The Web and App Experts is the best Web and App consulting Agency. We can shape your ideas into reality. 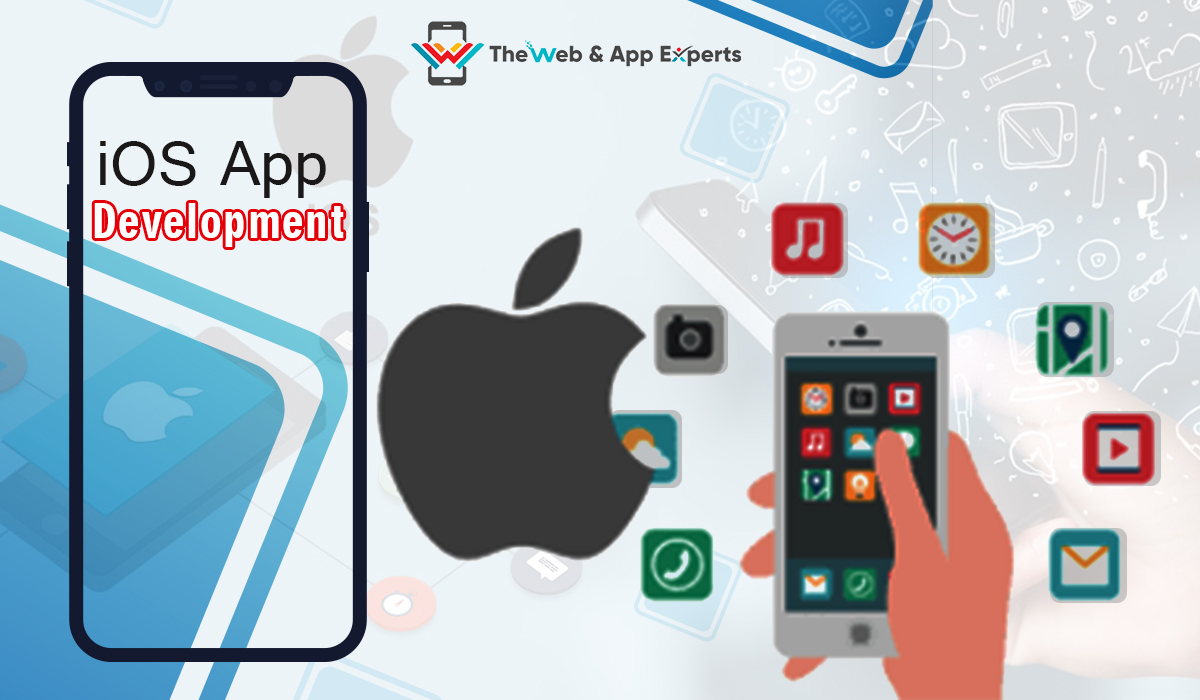 Apple, one of the most growing companies in the field of technology and innovation in our society. Even, right, you probably are reading this blog from their operating system or system operating devices like Mac computers, MacBook, Laptops, iPhones, and iPads for homes and tablets respectively. There are various kinds of smart applications for your daily use, which run in their software. From reading, application to editing application you use in their system is formulated with high coding and programming. But do you know what tools app developers use for iOS app development?  If not, then read the blog till the end to know varieties of the tools app developers use to develop an application for iOS.

XCode is one of the oldest Apple application developing tools used by various developers to develop applications. The MACOS desktop you use at your home has several applications made from this too. It was actually introduced to build Swift Application. Being the first preference of iOS app developers to create applications for Mac, iPad, iPhone, Apple Watch, and Apple TV, it is also famous for bringing consistency and swiftness to the app development process. If you are thinking of developing an app for iOS, here you go!

Applyzer is generally used by many professional programmers to identify different applications that are ranked in the Apple Store. If you are a programmer then you will find it very easy to use, which also allows you to create a personal account and integrate the app ID to track the app rank on iTunes. The editor tool enables programmers or coders with the keyword search option. Software engineers can monitor all the different keywords used in the app content along with their results.

If you are an experienced programmer with vast knowledge of different programming languages, then AppCode is the best option for you. The AppCode is an iOS app development tool that was launched by JetBrains. The tool is compatible with different programming languages such as Swift, Objective-C, C++, and JavaScript. Many iOS app developers can use this tool to develop applications for all Apple platforms which includes apple iTunes and smart watches. The main benefit you can get by using AppCode is it eases writing and code analysis for you. The IDE and Editor tool highlights the different coding errors and enables developers to make timely actions to correct the coding errors.

A mobile app development company in USA usually opts for RxSwift when it comes to asynchronous programming. This tool of iOS app development contains a massive library that allows programmers to code dynamic iOS apps. This process seamlessly interacts with the data, provides quick responses to them, and subsequent user events.

Test flight is the best tool to perform if you want to invite users to perform beta testing of app prototypes. It is a native framework that allows iOS app developers to apply different testing on Apple products. As well as it performs beta testing for both semi-finished and finished iOS applications. The outside users help software engineers to check the efficiency of iPhone app design and development.

In the process of complete app development, it is very important to analyze their attributes to resolve any malfunction in the application. And Mockingbird is the exact tool that allows programmers to analyze the app during the early phase of development by outlining the iOS app development process. With its great exciting features, it allows you to generate the visual and clickable wireframe or different prototypes to check the application’s compatibility.

This tool also helps you to formulate the size, pattern, and font of the letters and information in an application. Even adjustment in alignment, format, and edit could be done through this tool.

Digital Applications run in software by performing encodation and decoration of data and information. For which they need to be technically designed and illustrated to make a better mobile app. By reading this you will know 8 of these tools that are used and you could use in developing an iOS application. To know more about the top mobile app marketing agency in USA never forget to follow our website. 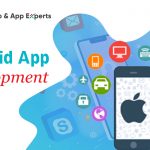 Seven Reasons to Get Android App Development Service for Your Company 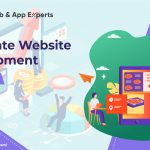 Types Of Corporate Website Development Services, Their Pros, And Benefits 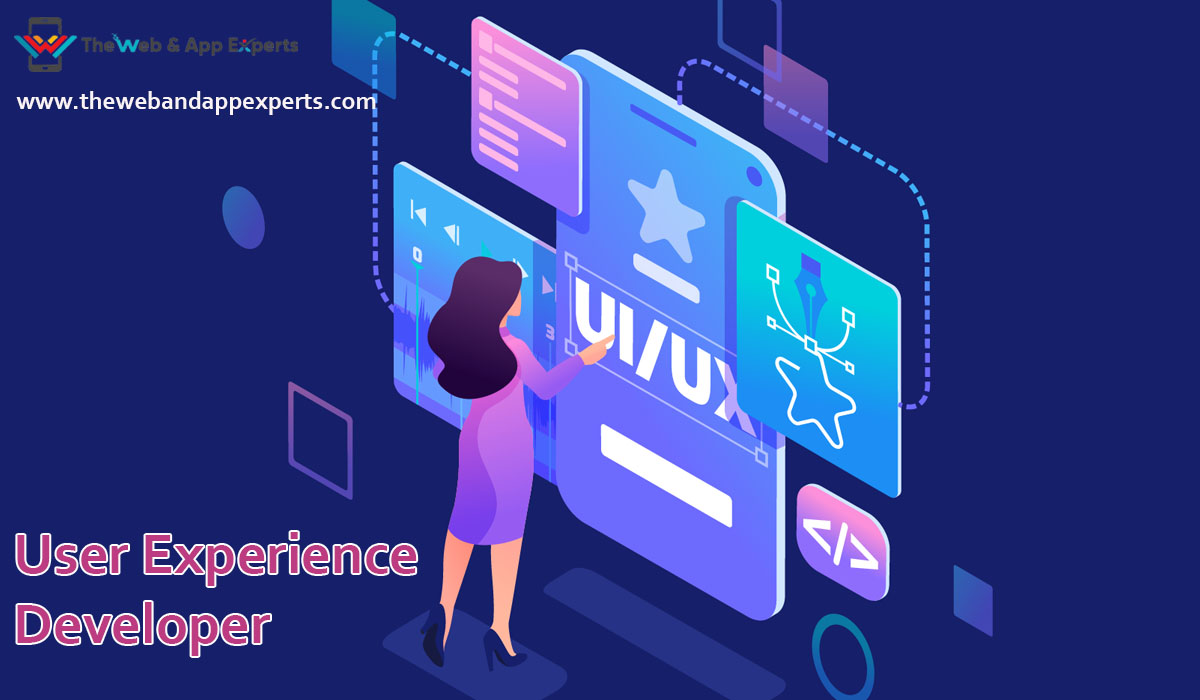 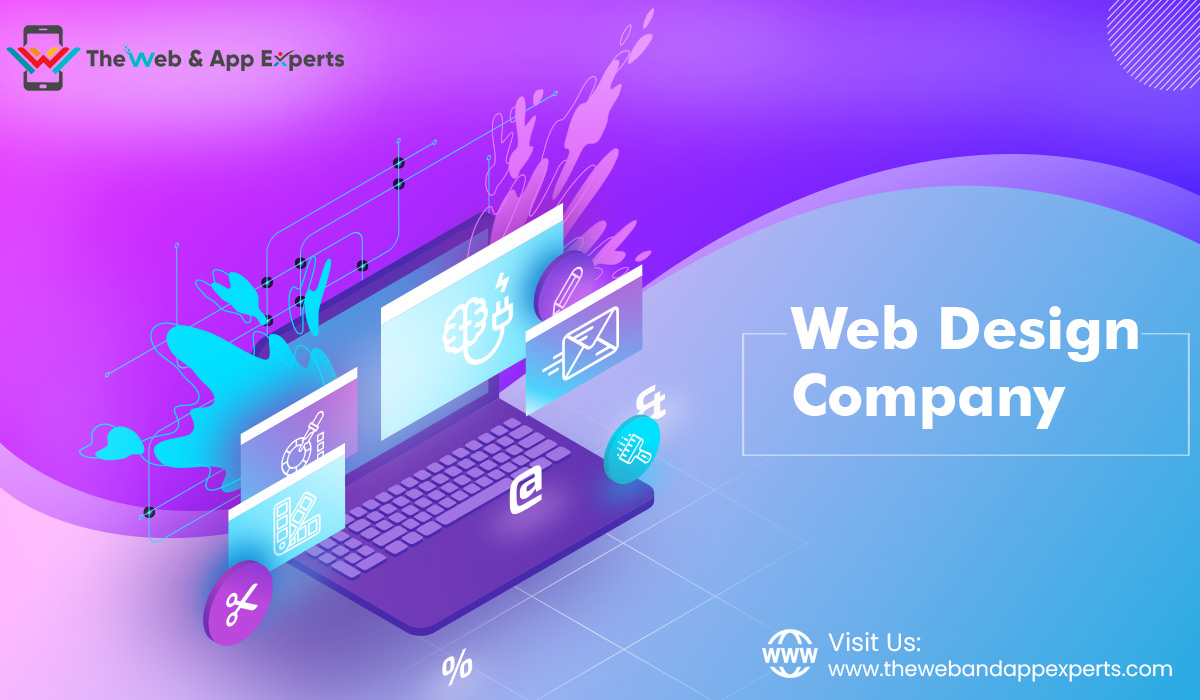 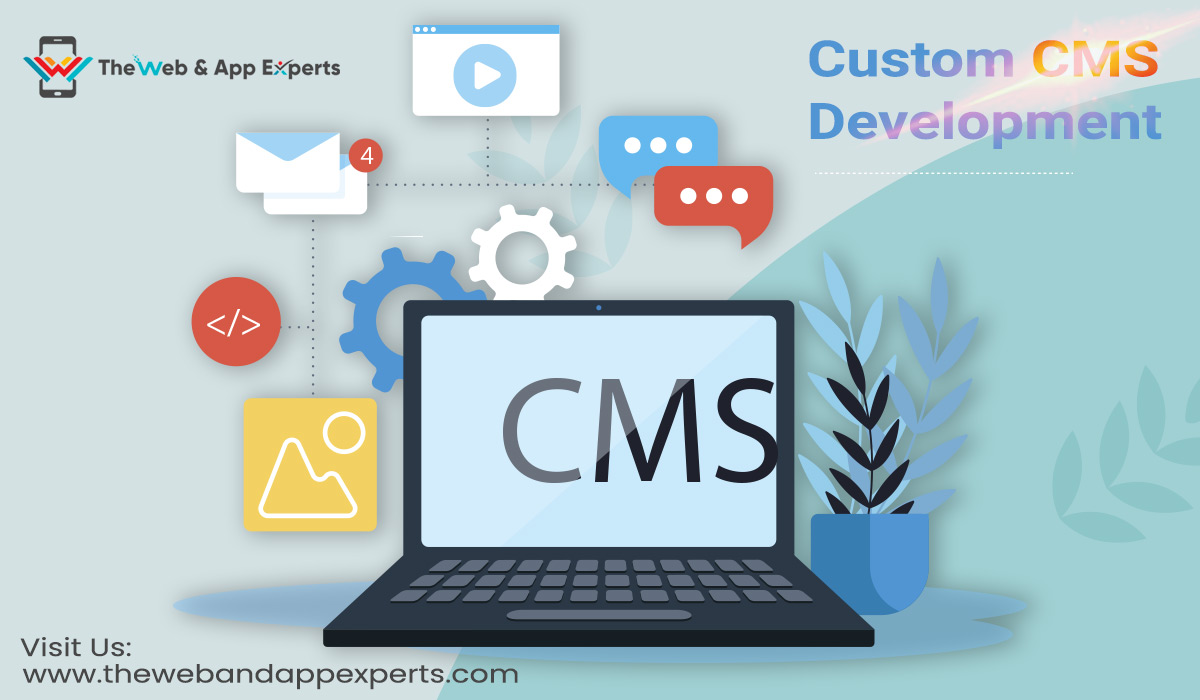 What is Custom CMS Development? Its Key Features and Benefits 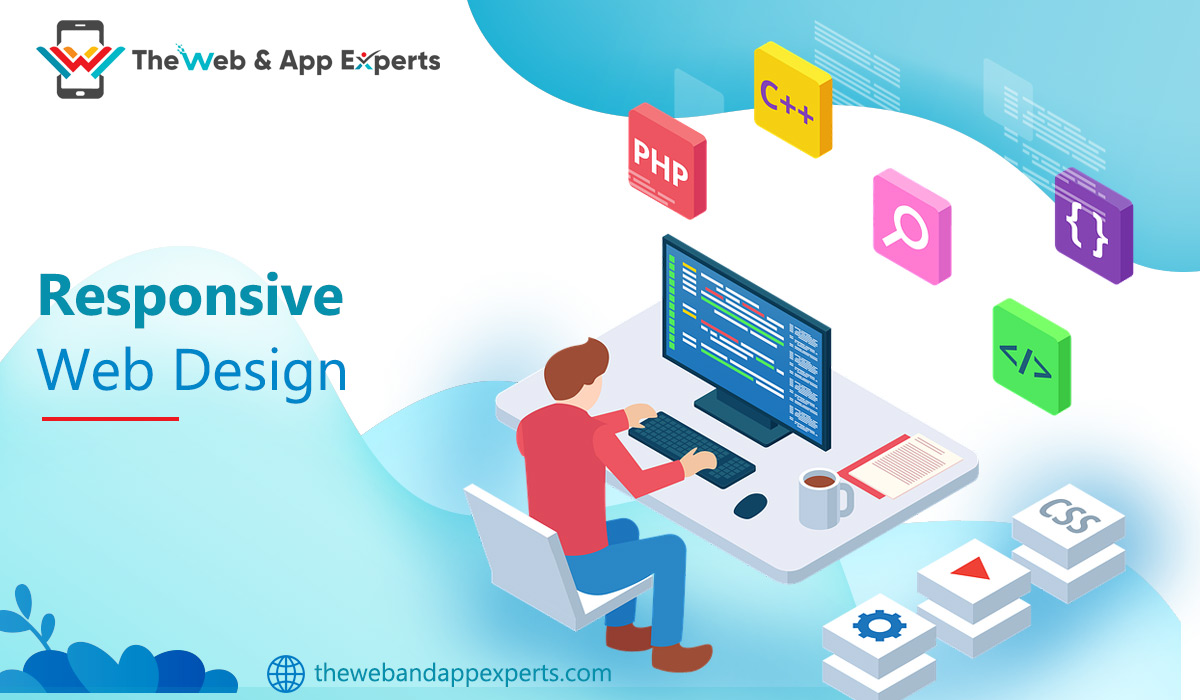